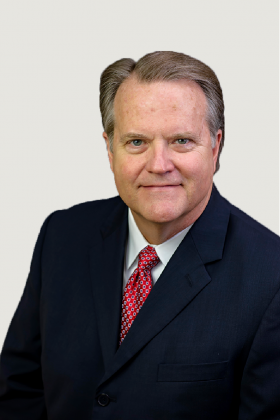 Mr. Randall C. Till recently retired from serving as Inspector-in-Charge of the U.S. Postal Inspection Service (USPIS).  During his time as Inspector-in-Charge of the USPIS, he maintained a top-secret security clearance.  Mr. Till assists clients in both internal and external investigations that involve complex financial crimes, financial institutions, and other corporate matters.

Leadership Experience in the USPIS

Mr. Till holds a Bachelor of Business Administration from the University of Texas at Arlington.  Examples of some of his professional affiliations include the following: