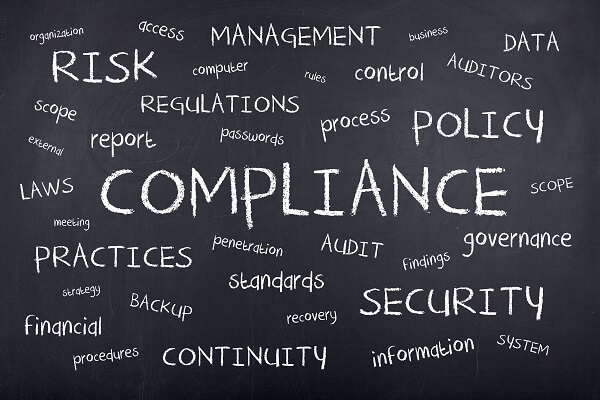 Federal law contains countless provisions that can impose liability on corporations for the failure to comply with relevant laws and regulations.  Federal prosecutors and federal agencies have been especially eager and aggressive in prosecuting corporations that have weak or inferior compliance programs in place, as this is typically a strong indicator of internal corporate misconduct such as bribery, corruption, or fraud.  One of the best ways for a corporation to avoid becoming the subject of a protracted federal investigation is to demonstrate their continued compliance with the law.  Further, the best way to demonstrate compliance with the law is to maintain an effective, robust, and vigorous corporate compliance program.  This article discusses three reasons why an effective compliance program can help avoid or lessen criminal charges.

1. An Effective and Continuous Compliance Program Can Lead to Leniency by the Prosecutors

2. An Effective Compliance Program Can Help Reduce the Penalty under the Sentencing Guidelines

Corporations should make it their priority to ensure that their compliance program satisfies these elements.  In other words, there is no standard one-size-fits-all compliance program.  A compliance program must be designed appropriately, implemented correctly, and monitored continuously.  Only then can it be considered when trying to reduce the corporation’s liability and penalty.

A corporation that is actively involved in monitoring, updating, and improving its compliance program will receive less harsh treatment by federal agencies and federal prosecutors compared to corporations that have lax compliance programs or that are indifferent to revising them.  An effective compliance program can lessen the collateral consequences associated with a federal investigation such as the increased media attention and negative public opinion that follows—both of which can have long-lasting and devastating impacts on the corporation’s future.

Also, it is important to note that an effective compliance program should be coupled with hiring independent legal and compliance officers and collaborating with external investigations.  Retaining a team of independent legal and compliance officers adds an extra layer of protection against certain acts of misconduct and, critically, also serves as additional evidence of the corporation’s intent to be in full compliance with the law.  Voluntarily reporting violations to federal agencies or willingly cooperating with external investigations will further result in less negative consequences for the corporation.